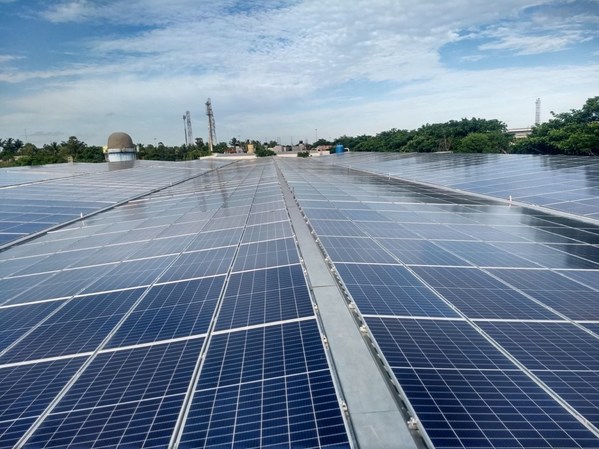 The PV system is an integrated carport covering an area of 9,000 square metres and is expected to produce 2.1 gigawatt hours (GWh) of renewable Energy per year, which is equivalent 2,000 tons of carbon dioxide (t-CO2) emissions per year. The system, which includes the carport structure, was developed, built and will be operated by Total Solar DG over the contract period of 20 years.

Gavin Adda, CEO of Total Solar Distributed Generation Southeast Asia, said, “With a strong, growing presence in Asia, and trusted by world renowned companies such as Renault Nissan as the solar energy partner of choice, Total Solar DG provides a solution that fulfils both environmental sustainability and cost-saving goals. We look forward to supporting Renault Nissan in its efforts to reduce carbon emissions over the coming decades.”