PVTIME – On May 26th, Antaisolar, a leading supplier of whole industry chain in PV mounting system, celebrated its 15th anniversary by announcing its 2GW solar racking signing agreement with One Stop Warehouse (OSW), the largest distributor in Australia, and strategic cooperation with Paramount Group (Paramount) in Bangladesh. 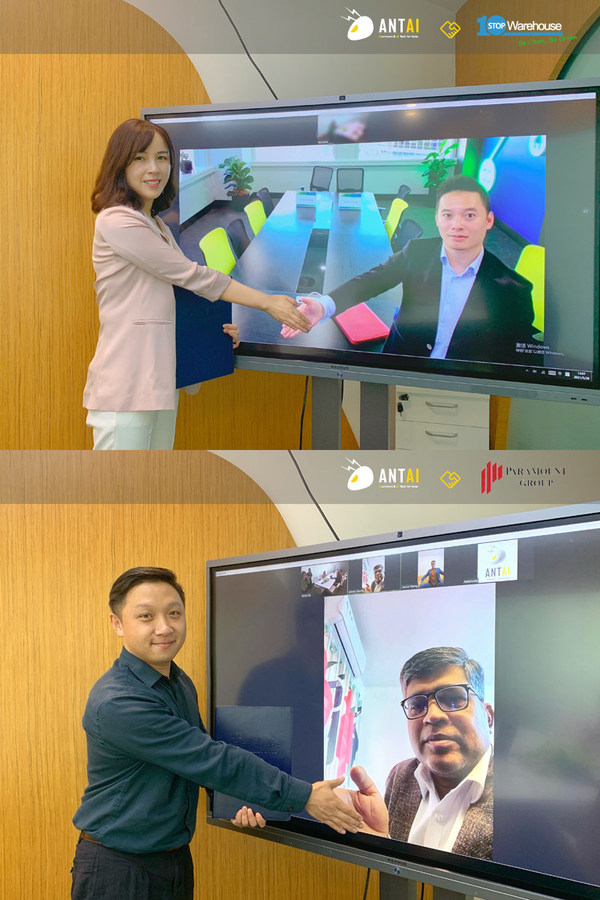 According to the agreement, Antaisolar will supply 2GW solar racking to OSW from 2021 to 2024.

“We’re proud to achieve this milestone of 2GW cooperation agreement with OSW on our 15th anniversary. OSW has been deeply involved in Australia for many years and was awarded one of Australia’s fastest-growing Top 500 private companies in 2019. We’re excited to joint with OSW as it’s a vital opportunity to drive greater growth and accelerate local energy transition,” said Jasmine Huang, Antaisolar’s president.

“Antaisolar has been our valued partner and widely recognized by its high quality products and all-around service. The strategic partnership will enhance the advantages possessed by both parties in the solar power industry, allowing complementary efforts for fueling the transition to a low carbon economy,” said Anson Zhang, OSW’s CEO.

Antaisolar has partnered with Paramount on a 40MW utility solar project earlier this year. Bangladesh is the best option for establishing cooperation as it’s becoming a hotspot for the solar industry. The agreement calls for further cooperation in solar racking portfolios for thriving utility sector. Through the collaboration, Paramount and Antaisolar will team up to promote the energy transition in Bangladesh.

Antaisolar’s 15th anniversary was injected with fresh impetus by the two strategic cooperation agreements. With the vision of “Backbone for Solar World”, Antaisolar will joint with global partners to achieve carbon-neutrality and heading to the next 15 years.